This  bed bug guidelines should help apartment managers  recognize and deal with bed bug outbreaks and to minimize future bed bug problems. Do not “blame” or stigmatize tenants whom you suspect have brought in bed bugs. Do not try for control “on the cheap.” Successful control of bed bugs may require multiple visits by a professional pest management company, often Read More »

Spiders have adapted to live and thrive in nearly every type of habitat and their ranks include some of the most diverse species on earth. They play vital roles in all ecosystems – except in your home. All Spiders Produce Silk Something common to all 40,000 species of spiders is that they all spin silk. Read More »

Natural and Organic Pest Control in the Home and Garden

Bed bugs can enter homes by latching onto used furniture, luggage and clothing, and by traveling along connecting pipes and wiring. Never bring bed frames, mattresses, box springs or upholstered furniture found on the street into your home. Check all used or rented furniture for bed bugs. When traveling, inspect the bed and furniture. Keep Read More »

For much of recorded history, the common bed bug was among the most hated of household insects. Infestations were rampant, extermination was difficult, and remedies were often as risky to people as they were to pests. During the second half of the 20th century, humanity received a reprieve from the sleep-depriving parasites, thanks mostly to the availability of Read More »

Bed bugs produce 2 to 3 eggs per day, each female can produce 400 – 500 eggs during her lifetime. Bed bugs exhibit incomplete or gradual metamorphosis, from egg, through 5 nymphal stages, to adult. The time it takes any particular bed bug nymph to develop depends on the ambient temperature and the presence of a host. Read More »

Bed bugs are great at hiding 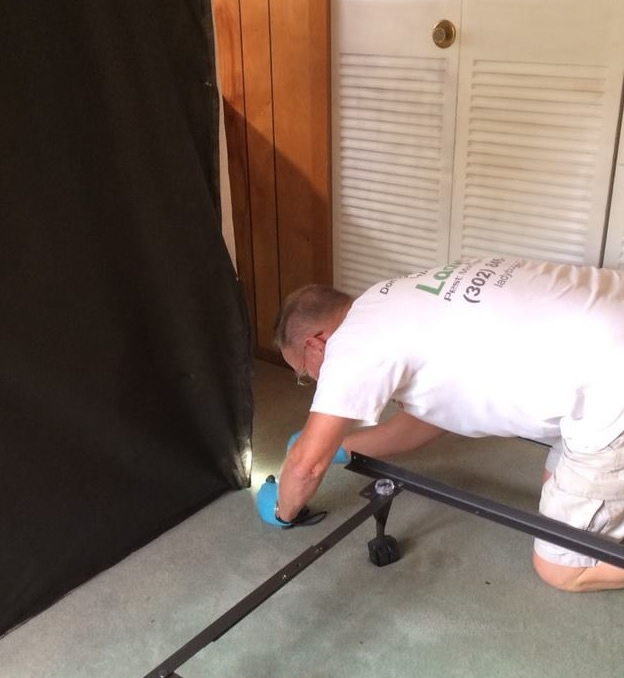 Bed bugs do a great job of hiding so closely examine everything in the  room. Mattresses and box springs. Look around the mattress seams and undersides of box springs. Note: the muslin wrap on the bottom of the box spring may need to be removed. Seek consent of resident prior to doing so. Bedding, including Read More » 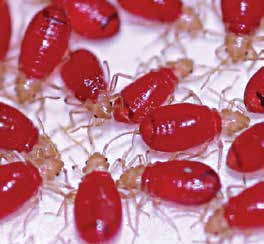 Bed bugs were first recorded in England in 1583. In 1939 approximately four million people in Greater London were subject to Bed bug infestations. Bed bug infestations declined from 1939 onwards, most likely due to the introduction of residual insecticides. One survey showed that the number of Bed bug treatments remained approximately stationary from the late 1960’s to the early 1970’s.

The common bedbug is an insect that feeds on human blood. They are often found near sleeping areas in the seams of mattresses, box springs, cracks and crevices in bed frames, and usually spread to gaps behind baseboards, pictures, wallpaper and electrical outlets. They may hitchhike into a home on used furniture, clothing or other Read More »

Before providing any type of bed bug treatment, the pest control operator should determine whether treatment is necessary based on a careful inspection and the needs and concerns of the client.  Live bed bugs are evidence of an infestation, but sometimes are difficult to observe in low-level infestations.  Intact, unhatched, or viable bed bug Read More »